Meteors, Comets, and Asteroids, Oh My! Plus an Easy Craft

We have been learning about all things outer space and this week, we have been concentrating on flying rocks and gas(he he I said gas). We looked at and studied the differences between the 3. We used an app that I got for free at Starbucks called Wonders of the Universe. It is amazing! It comes at it from an evolutionary point of view and we, of course, see things from a creation POV. That being said, we love to look at the stars and asteroids hurtling through space as seen by high powered telescopes. I wanted to create a lasting memory for these things so I came up with this.

How to make a comet:

Have your students remove the hooks and silver end caps off the ornament.

Then, cover with foil leaving the hole exposed. Helping your child, put hot glue on the end and glue the ribbons to the hole. Comets have anywhere from 1-6 tails. Some can be gassy and some can be more solid so if you have flat and curly ribbon then that makes the craft even better. I didn't have flat ribbon so I did the best I could. After the glue has dried, wrap the excess foils around and make it look fiery, if you will.

Next, I curled some of the ribbon and some I left alone. Some were long and some were short. Some went 1 way and some went others.

Using the glue gun, I put glue on the head of the comet and had them sprinkle glitter on the glue. I did this over and over using different colors of glitter to simulate the coma of the comet. We let them dry and then took them out and launched them through the sky. The kids had a blast and will remember the makings of a comet. 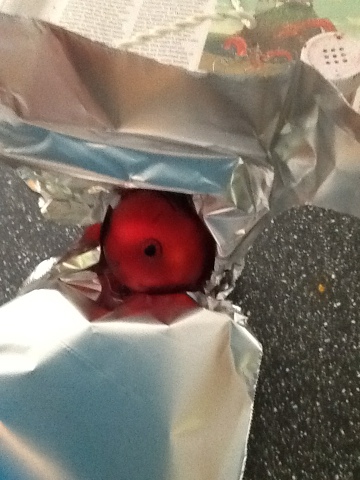 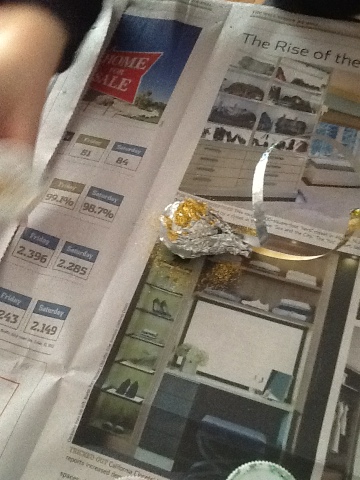 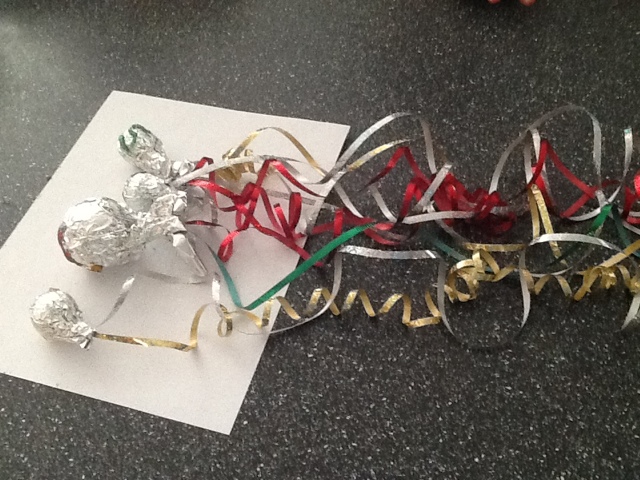 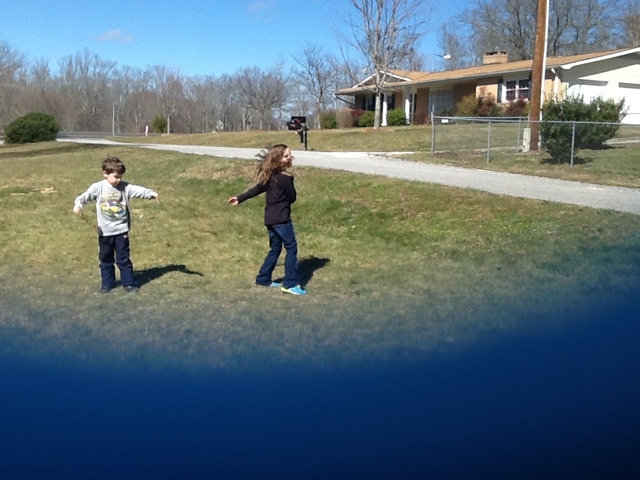 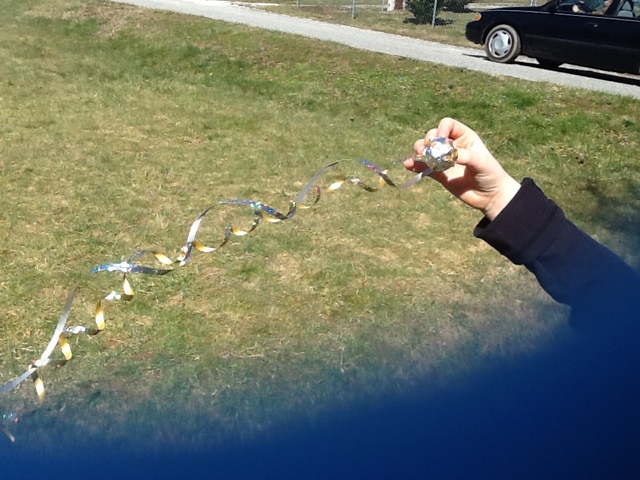 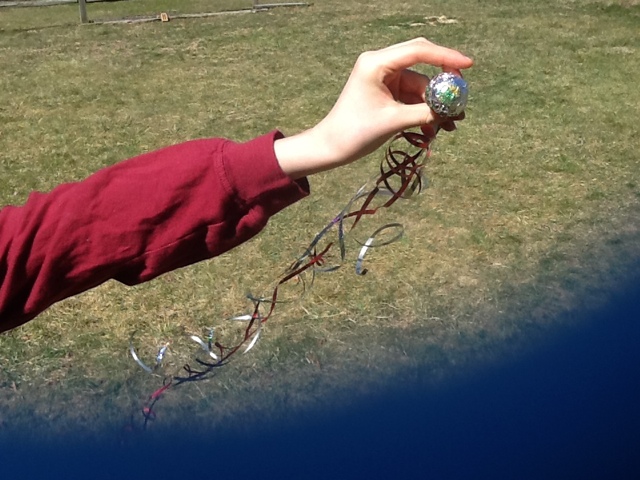 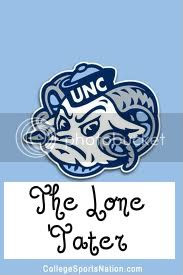